The control of collapse phenomena, and more generally of the landslides of rock slopes is generally based on the definition of the geomorphological framework, lithological and local structural. The knowledge of the geomechanical properties of the rock mass and the definition of the hydraulic circulation conditions should permit the establishment of a kinematic model which provides for the movement over time up to the eventual rupture of the slope.

The development of a realistic kinematic model that takes into account of the depth stress state variations with time and seasonal changes is extremely complex and difficult to assess. In such state it is therefore necessary to resort to using a monitoring systems capable of measuring the deformations over time of the rock mass or portions of it.

The acquisition and the analysis of data sets achieved through a monitoring system allows the developing of the kinematic model measuring the ongoing deformation. The monitoring represents therefore the main tool for the evaluation of potential risk areas and to determine the risk exposure of the site, depending on the intensity of the expected phenomenon (vulnerability).

The gravitative deformation in rock slopes are generated by significant movements at the major joints. In general, the stability of rock slopes is controlled by the rock structural setting, temperature, and changes in the H2O content and its physical state (liquid / solid) within the same discontinuity.

Before startup an instrumental monitoring program of rock slopes, it is necessary develop one or more working hypotheses concerning the geometry of the unstable elements and the relative rupture kinematic mechanisms. It is therefore basilar to identify the main disjunctive systems affected by the ongoing deformations.

Evaluated the potential kinematic breakage that can occur along the main rock mass discontinuity it is possible to choose and dimensioning of an instrumental measurement system. Generally the instrumentation employed in the rock slopes monitoring provides the topographic control with optical targets, the use of surface clinometers, multipoint extensometers in borehole, electrical crackmeters along discontinuities and microseismic stations.

In this framework, the geomechanical monitoring of discontinuities using electrical crackmeters, is certainly one of the most simple and inexpensive methods. Based on the experience developed by Waterstones srl in this field, this type of monitoring should conform to certain characteristics:

The most common type of anchorage is the mechanical type. Crackmeters with different measuring ranges are available. It possible using extension rods as a function of the distance between the anchorages. The choice of the instrumental measuring range should be made according to the magnitude of the expected movements. Without knowing the real behavior of the discontinuity is good practice to position the transducer halfway and then, if necessary, recover its run. 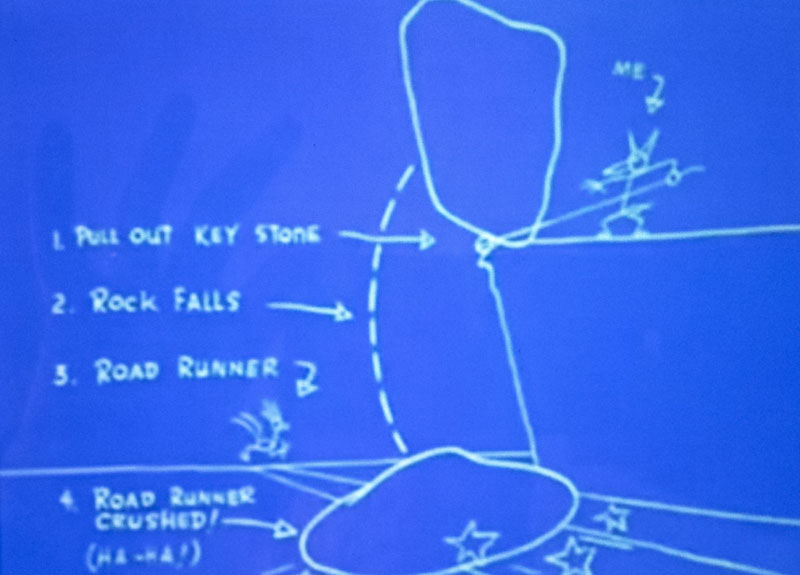 Fig. 1. Development of the kinematic model in the rock slope stability

In case of a non-active joint the measured displacement at the end of an annual cycle must be necessarily negligible. On the other hand the seasonal movements can range from few tenths of mm to several mm (Fig. 2).

Fig. 2. Plots of the measured displacements as a function of time detected for some not-active joints. Negative values indicate an opening movement of the discontinuity. It is shown for comparison also the trend of the air temperature.

In case of active discontinuity, the residual displacement at the end of the annual cycle is not negligible but indicates a opening or closing movement. Usually the behavior of an active joint appears to be controlled by the annual thermal cycles to which the rock mass is subjected. The displacement-time plot therefore shows a ‘steps’ feature in which the displacement seems to be concentrate in some months of the year (Fig. 3).

Fig.3. Plot of displacements as a function of time detected at some active joints. Negative values indicate an opening movement of the joint. It is shown for comparison also the trend of the air temperature.

It can be considered that repeated cooling and heating cycles, the rock mass is subject to processes of thermal contraction and thermal expansion. This condition causes the spatial propagation of the discontinuities and the possible increase of the displacements along them. Even if in the short term these dynamics generally do not affect the overall stability of the slope, it may lead to the progressive increase in the rock deformation, until the its rupture.

Historical case: behavior of active joints during of the consolidation of an unstable rock volume

The experience acquired in many sites gave us the opportunity to directly verify the validity of the monitoring as a tool using it during of the consolidation phase and after it.

The hystorical case, shortly described below, refers to an unstable rocky volume having a size of ca. 120 m3 it located above of a historic building in South Tyrol, Italy (Fig. 4).  The displacement plot (Fig. 5) shows the behavior of some active joints during of the tensioning of the steel anchor systems installed along the slope. After the tensioning phase of the steel ropes there are no more movement recorded ate the monitored joints. Monitoring system can therefore be maintained in the post work stage as a valuable tool to test the effectiveness of consolidation performed. 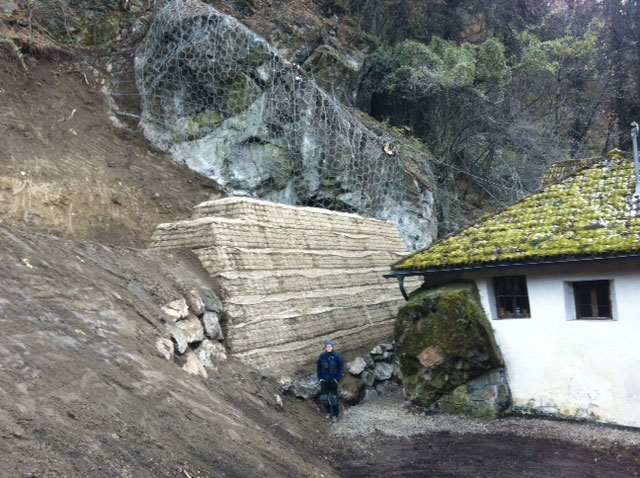 Fig. 5. Displacement plot as a function of time: values detected for the main active joint which defines the upper portion of the unstable rock mass. During the tensioning of the steel ropes it was measured a main closing movement of the joint in correspondence of crackmeters Fe3 and Fe2 of 3.00 mm and 0.50 mm respectively. The monitoring system was integrated with two strainmeters for the control of the steel ropes stress.